The history of the FoodCare company (previously Gellwe) began in 1984 with the production of desserts based on traditional recipes, most of which are used up to this day, representing the unique taste of Gellwe products. Over the years, the company has extended the range of offered dessert products with products such as: powdered cakes, toppings, creams, baking spices and additives, gelling additives and other loose products (cocoa, drinking chocolate, etc.), becoming a synonym of the highest quality and good taste. 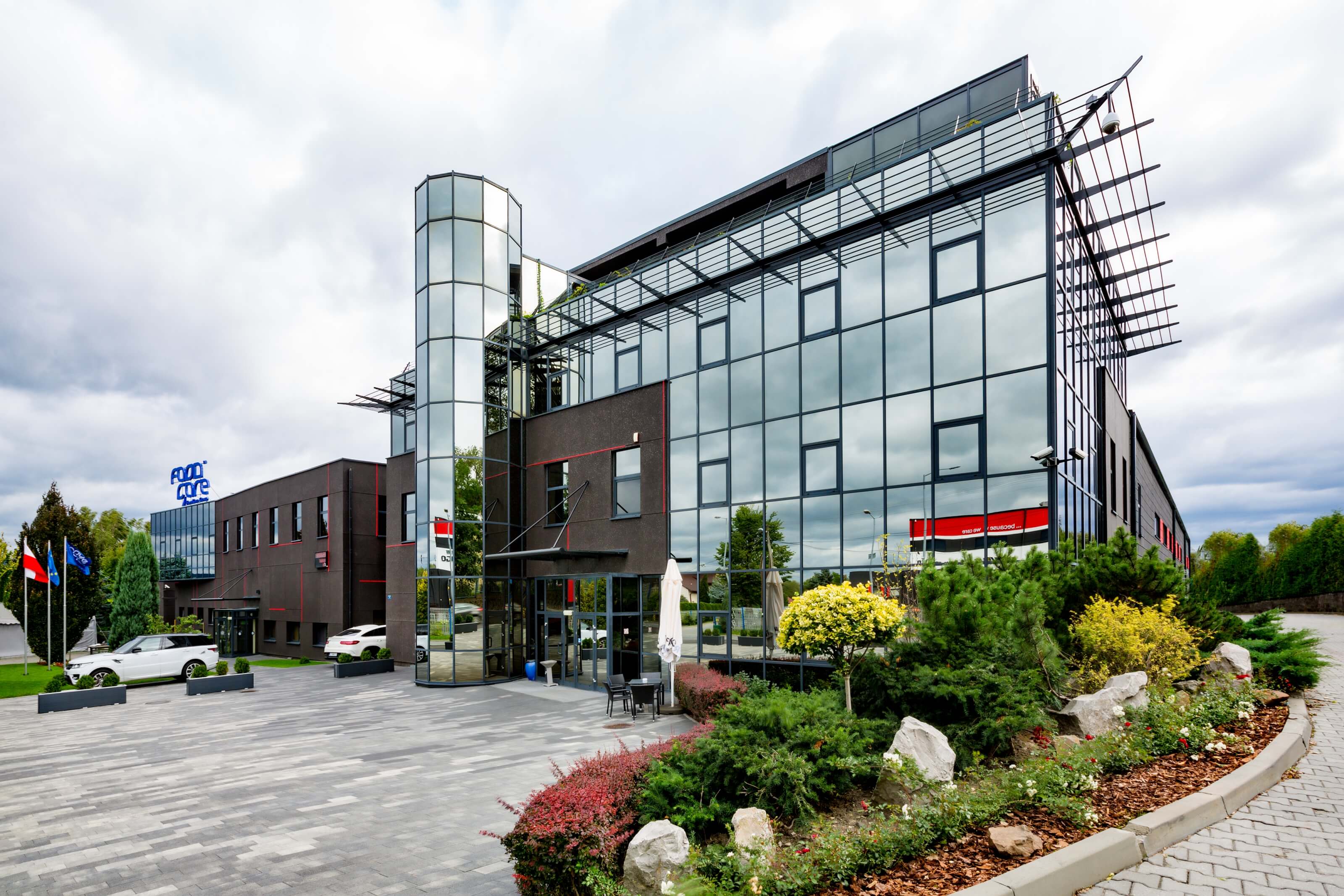 Already in the 1990s, the Gellwe brand began its expansion into international markets. For this purpose, we created the export department. Currently, the company is present on the markets of Europe, the United States, Canada and many Asian countries.

The increased domestic and foreign demand for Gellwe products has caused the need to increase the company's production capabilities, which is why in 1997 the new production plant in Zabierzów was built with a new office part to which the company's headquarters was moved. In 2002, in order to ensure the highest quality and speed of customer service, the plant was enlarged with a modern logistics cente

In 2003, FoodCare is launching the TIGER Energy Drink, which is the first brand in Europe, that beats Red Bull on the local market and has been the undisputed leader of the energy market in Poland for years. In 2007, the company successfully entered the breakfast cereal market. Muesli under the Fitella brand, in small disposable packaging thanks to an innovative concept and an interestingly developed strategy in just one year's presence on the market, has become its leader in terms of the number of packages sold.

Such dynamic development of the company made the management of the company decide to change its name from Gellwe to FoodCare. The company is currently the owner of Gellwe, Fitella, BLACK, N-GINE, 4MOVE and FRUGO brands. It is also the largest producer of private labels in dessert categories in Central Europe.